• Eleven species of lemur, one of the highest diversities for any site in Madagascar, including Varecia variegata, Propithecus diadema and Indri indri.
• Diverse avifauna and herpetofauna.
• More than 800 species of higher plants inventoried including ca. 200 orchid species.
• A rare example of almost pristine, low-elevation evergreen forest. 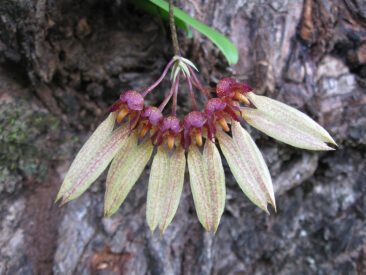 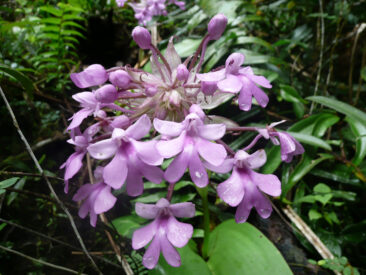 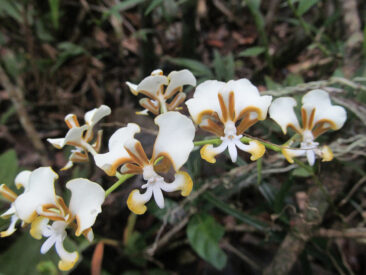 • Forest used as a source of timber, medicinal plants, and other resources.
• Origin of many streams.
• Some potential for adventure tourism.

For the most part, the Vohibe Forest is almost pristine low- to mid- elevation humid forest. However, there are degraded areas close to the edge of the protected area to the east and south. Prior to MBG’s intervention at this site, the forest was threatened mainly by an advancing wave of shifting cultivation spreading from the east. This threat is being held at bay through the implementation of a multifaceted conservation program, which includes both conservation and development actions.

The forest also sees some exploitation of timber, but because population density near Vohibe is low, and because residents generally rely on the use of natural resources for their subsistence, this activity can be managed to allow sustainable exploitation. However, a small number of trees are exploited illegally each month, particularly species valued as “precious wood”, especially rosewoods (Dalbergia spp.), and daily patrols have been organized with members of the local community to detect and prevent this activity.

An estimated 466 hectares of the forest are degraded to one degree or another, with natural regeneration being slow in some areas. Between 2007 and 2019, forest restoration was initiated over 54 hectares of old fields by planting locally grown seedlings of native trees. 82,642 seedlings from village nurseries were planted as part of this effort. Seedling survival and growth rates have been excellent (at least compared to other sites in Madagascar), and this work will continue for the foreseeable future. 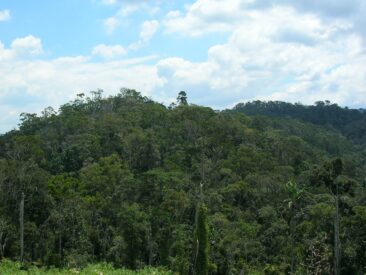 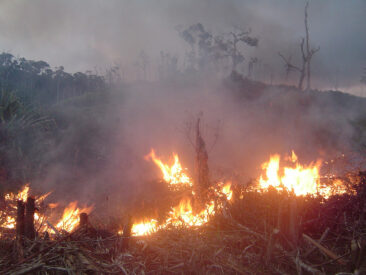 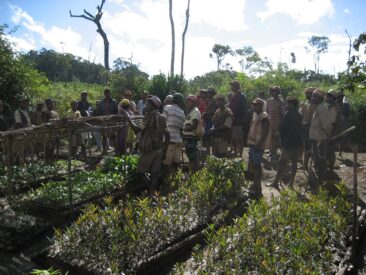